It was good to see all of you. Thanks to all who showed up. We had a large turnout and some good discussions, although as usual chaos seemed to be a major player as we tried to stay coordinated.

The meeting had four discernible parts:

I. Food and gabbing at Ninfa’s Express (the non-express part, where you sit down)
II. 2600 continuation at Border’s
III. Cigarette break behind Border’s
IV. HAQR meeting among the nu-metal (40% off!!1!)

We also got our hands on some tshirt designs. First, altalp’s submission: 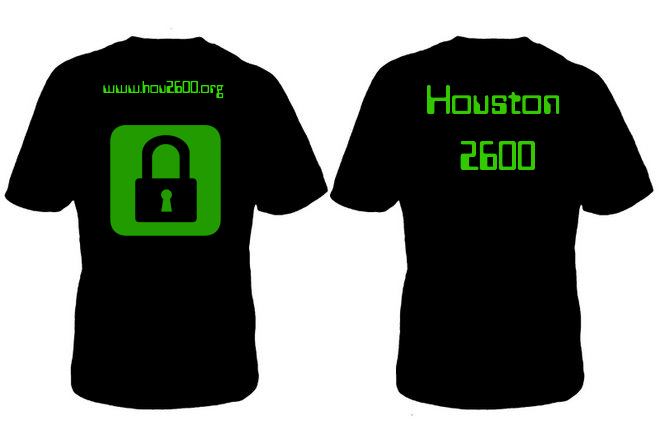 And, based on that, a new submission of some ideas we kicked around at dinner: 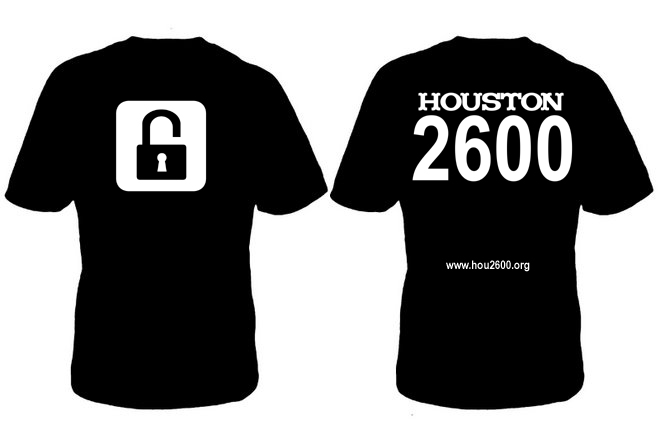 And then T-900 helped me come up with another design: 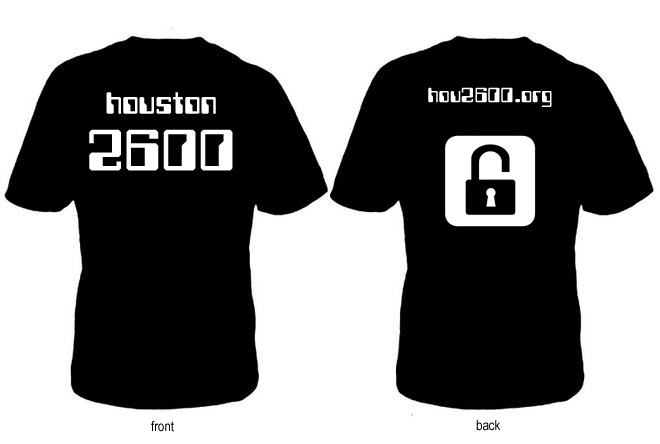 LordPhatal submitted another based on the above:

And a late mod on that one, excuse the bad photoshop skills: 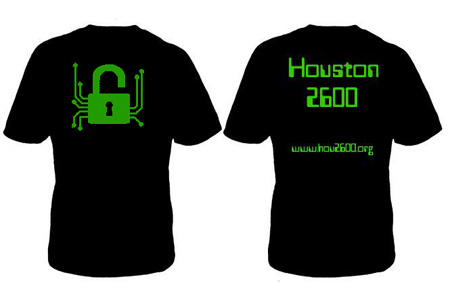 See if that kickstarts any imaginations out there. If you have any great ideas, create a mockup using the tshirt form and email the list maintainer.